Our company structure has driven and nurtured an environment that encourages, empowers, and invests in our people. We believe it is our responsibility to provide opportunities for the next wave of leaders to learn and grow and offer leadership development opportunities for all our employees. Most of our executives began their careers with TWF, and many of our future leaders are growing their careers at TWF right now. 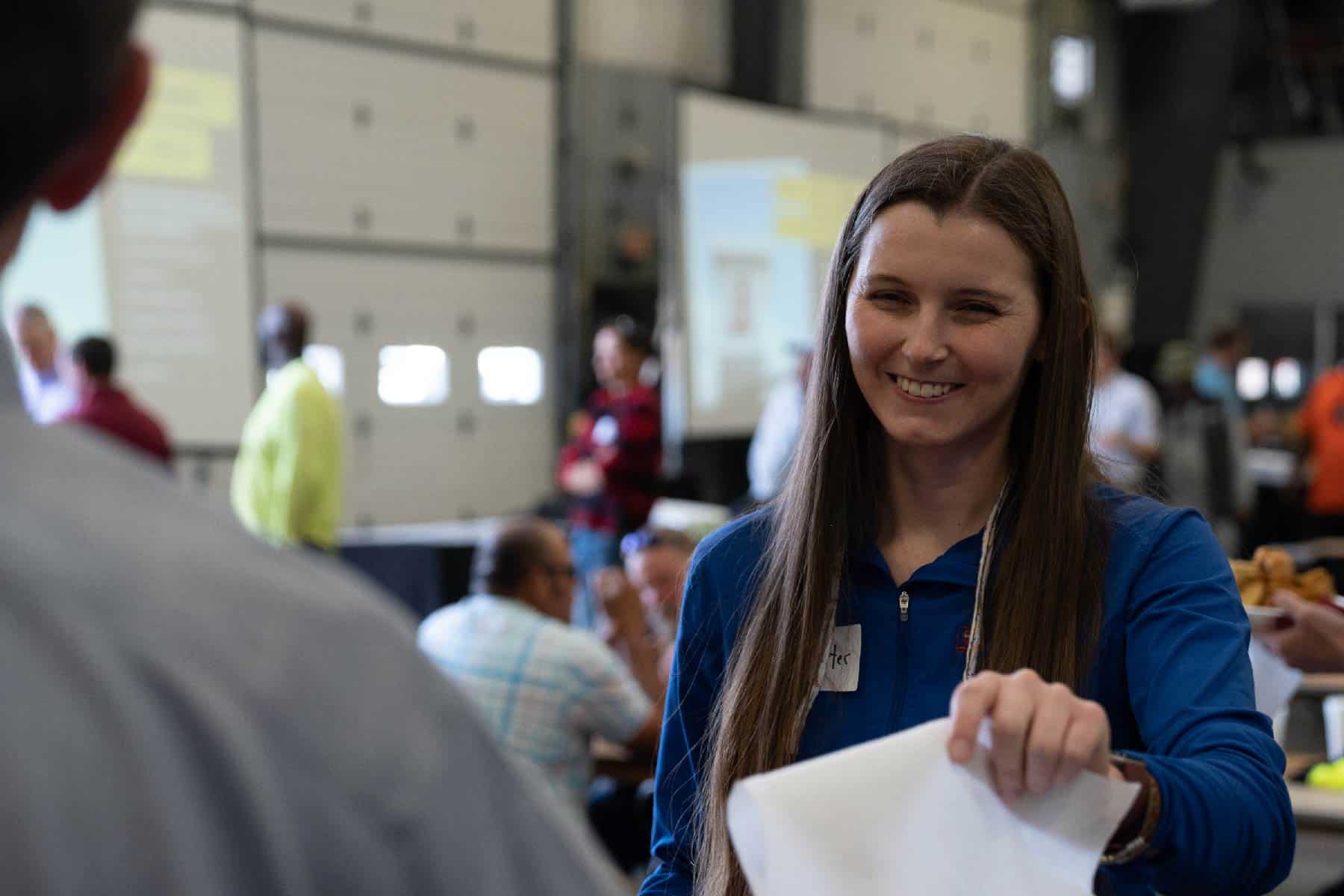 T.W. Frierson encourages and supports all our team members to become involved in our company, the construction industry, and the communities we build. We offer multiple educational and leadership development opportunities, including serving on voluntary committees within our organization, such as the ESOP Committee, Events Committee, and Safety Committee, to name a few. 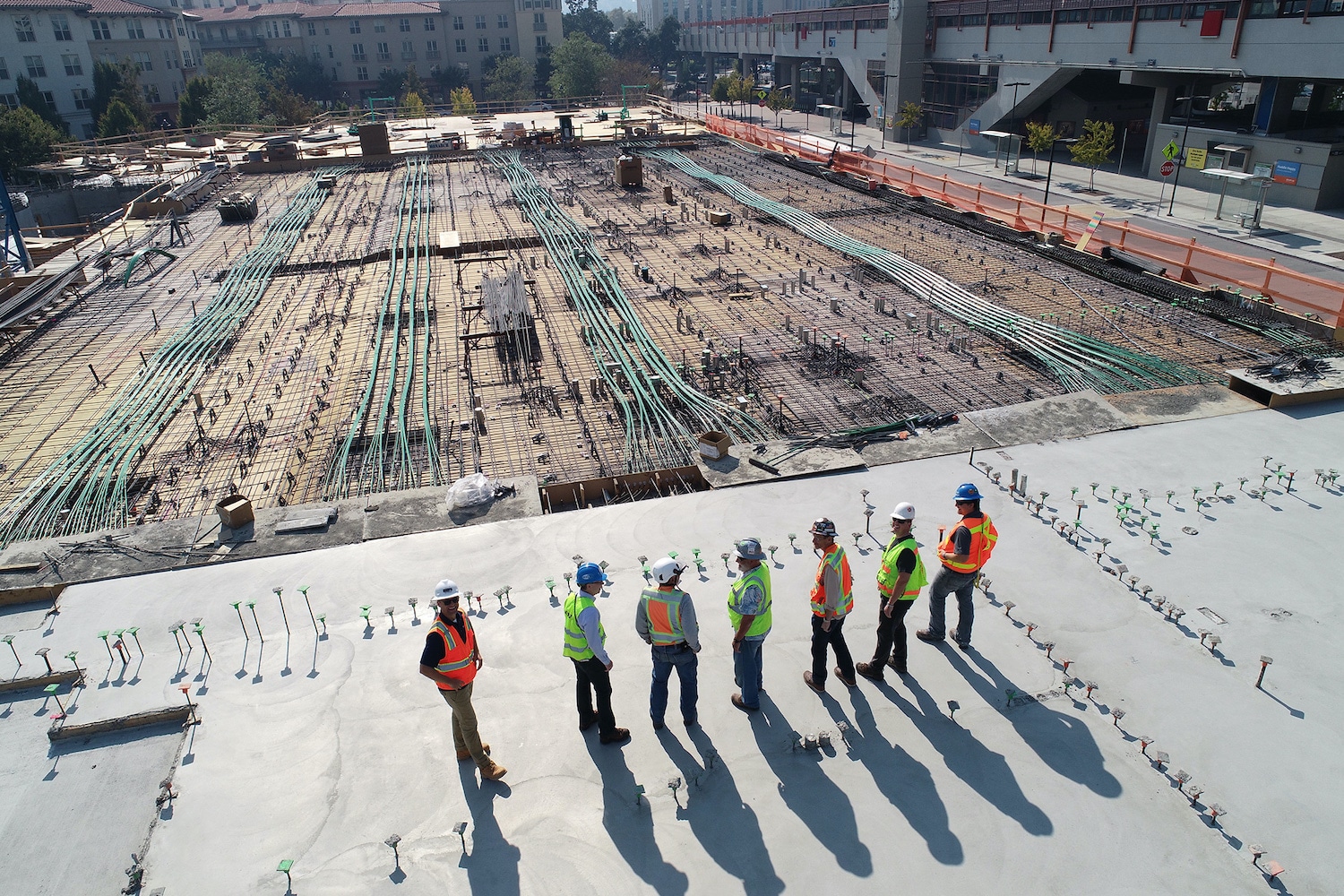 In 2010, T.W. Frierson formed TWF University, a program designed to give our employee owners the tools needed to grow into leadership positions. The 12 week program covers a multitude of subjects ranging from safety, to estimating, to personal development. TWF celebrated our first graduating class with 15 participants, and continues to provide this course to our employees.

In addition to General Contracting and Construction Management, TWF routinely self performs work with our own crews. In 2019, separate LLC’s were formed to manage the increasing workload of our crews dedicated to completing concrete and steel erection work. This development allowed us to promote from within to new leadership positions, and provides multiple growth opportunities and career paths for our employees.

T.W. Frierson was founded in 1958 by Mr. Ted Frierson who ran a small, well respected, contracting business until retirement in 1971. At that time, Mr. Ernest Taylor and Mr. Jim Nolen purchased the business from Mr. Frierson and ran it as an equal partnership until 1973. Ernest’s friend, Winston Hickman, joined the growing company, beginning a three-way partnership that lasted until Mr. Nolan’s retirement in 1985.

Coinciding with our 50th Anniversary, Ernest and Winston owned the company together before selling to each of their sons, Dean Taylor and Del Hickman in 2008. Recognizing the tremendous benefits of employee ownership, Dean and Del began the process of selling TWF to its employees in 2016. Since then, we have transitioned from a 2nd generation family owned business to a 100%  employee owned business. Our employee ownership structure drives our team to succeed, and nurtures a unique culture through encouragement, empowerment, and investment in our people.

At T.W. Frierson, we are committed to serving our communities and donate each year to charities that are close to the heart of our employee owners.